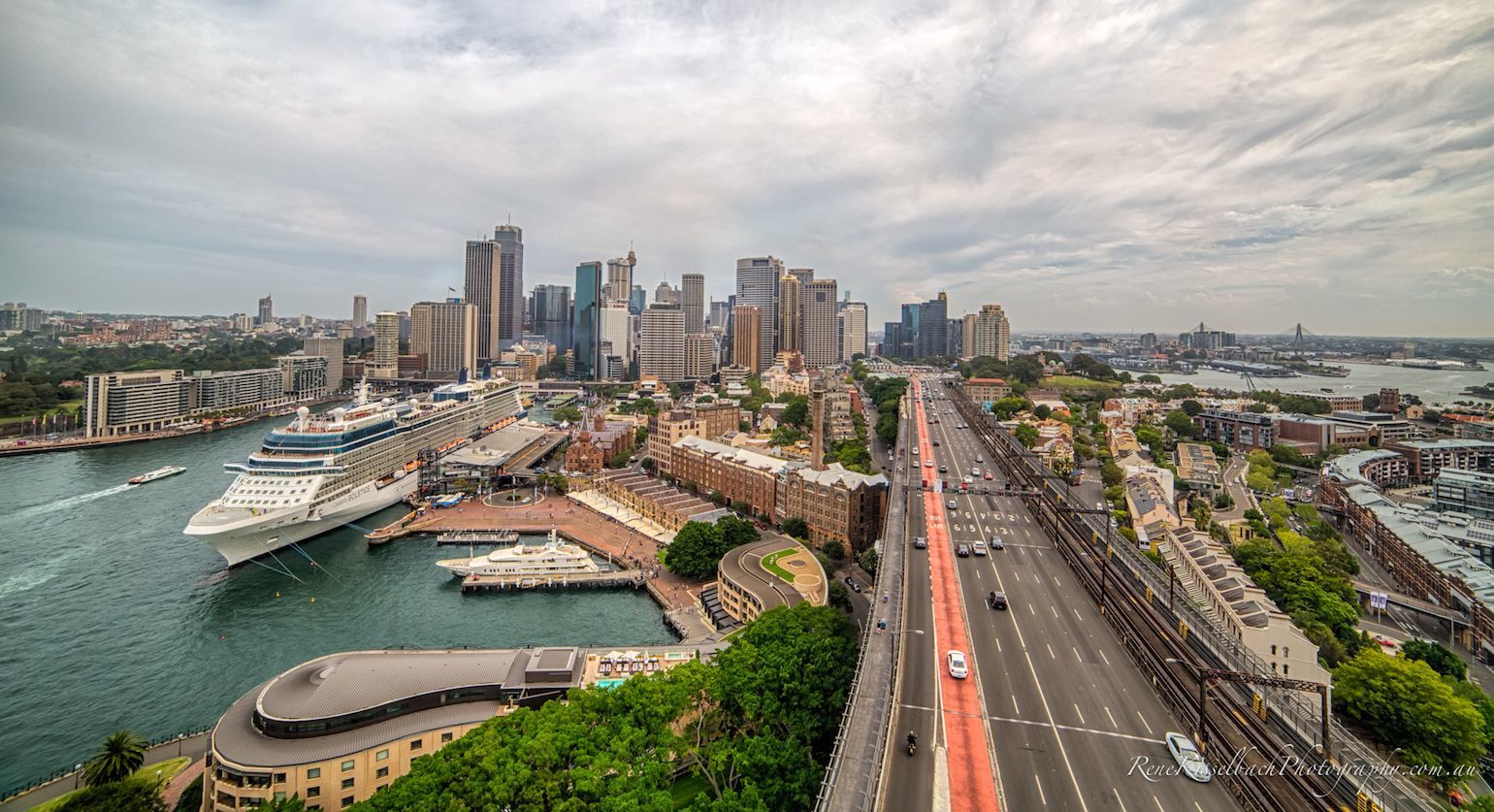 Cruise vacations are increasingly popular, with demand booming in both Sydney and Melbourne. Investment in state of the art port facilities has ensured these two iconic Australian destinations are well and truly on the map with travellers, and an ideal starting point for Australians wanting to experience high seas luxury. Cruise lines provide information about the cruise terminal facilities, so contact them directly if you have more questions.

Demand for visits to Sydney by cruise ships doubled between 2010-2014, and visitors to Sydney ports are treated to a first class experience. Sydney Harbour is a fitting destination for cruise ships, with two dedicated terminals facilitating the needs of passengers. Both terminals are within easy reach of Sydney’s many attractions, and are conveniently accessed by public transport.

Located just off George and Argyle Streets, the Circular Quay terminal is a destination in itself. From here, harbour ferries transport passengers to all reaches of this majestic waterway, with magnificent views of famous landmarks such as the Opera House and Sydney Harbour Bridge. The serene Sydney Botanical Gardens are right next door, and shopping, bars and cafes are a convenient stroll away. 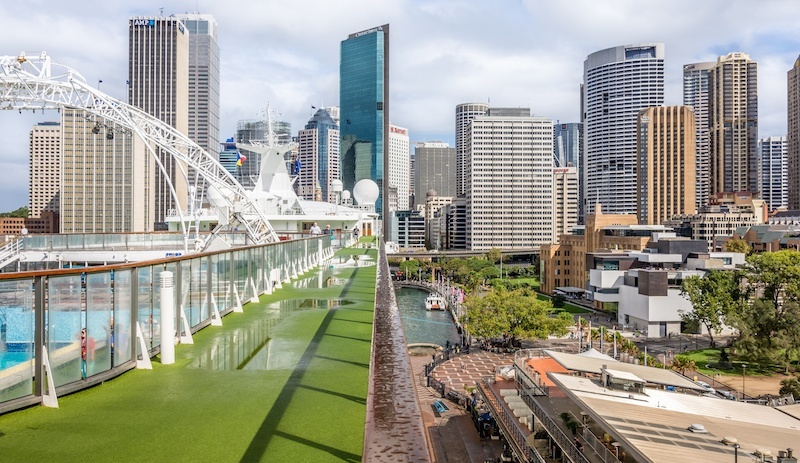 Sydney’s newest terminal, located close to the famous Anzac Bridge, is a modern facility catering to all cruise needs. The terminal boasts great views of Glebe Island, Darling Harbour and the Sydney skyline. The space has been designed to incorporate conferences, shows and private functions along with convenient facilities for visiting cruise ship passengers. 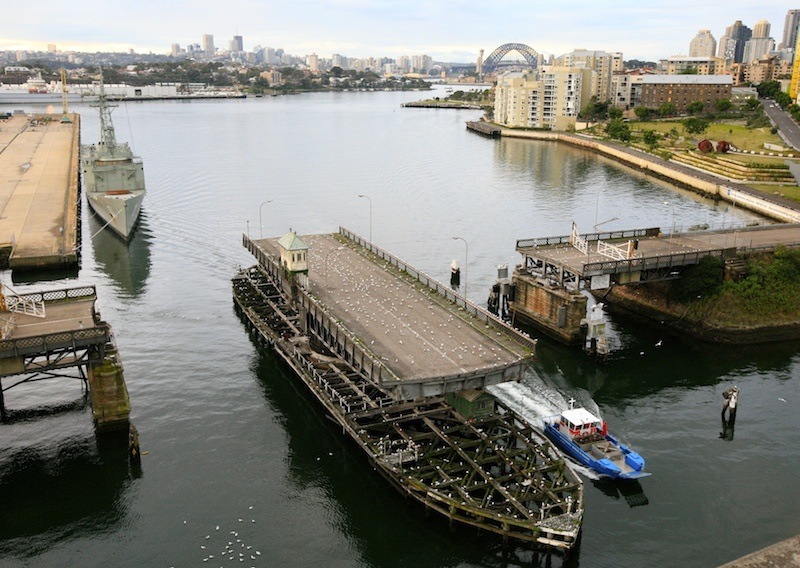 The White Bay terminal is located off James Craig Road, Rozelle. It has direct transport links to the city. On cruise ship days, the terminal is only accessible to public vehicles through James Craig Road via The Crescent, not by Robert Street in Balmain.

Melbourne is well known as Australia’s cultural and sports capital. Boasting impressive theatres, galleries, historic architecture and fine cafes, Melbourne remains a favourite city with travellers from around the world. Cruise ships dock at Port Phillip Bay, just three kilometres from the CBD, leaving plenty of time to take in all that this vibrant city has to offer.

Originally called Railway Pier, and opened in 1854, the Melbourne cruise port has evolved to become an increasingly significant arrival destination for ships from around the globe. The heritage listed pier coordinates all arrival and departure needs for travellers to and from Melbourne. The cruise port has berths for two ships and is in itself a highlight. Melbourne is an extravaganza of culture, dining, quality cafes and up-market shopping, and the famous Melbourne trams. 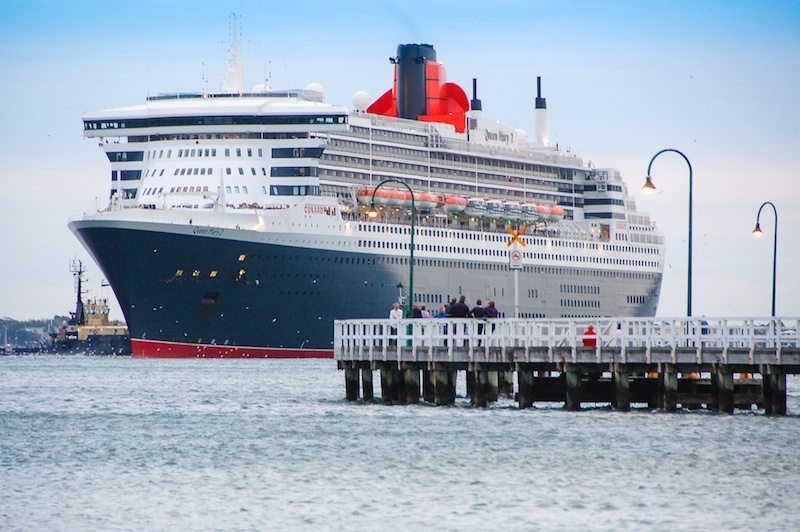 Station Pier, the Melbourne cruise ship terminal, is located at Waterfront Place, Port Melbourne, just off Beach Street. Passengers can purchase a myki Visitor Value Pack to use the public transportation system to reach Port Melbourne or explore the city. From Melbourne Tullamarine International Airport, passengers can ride the SkyBus airport shuttle service to the Southern Cross station at no cost. From there, they can hop on the Route 109 tram to Port Melbourne. Taxi services are also easily located in all parts of the city. Your cruise line will provide detailed information about getting around Station Pier.

Let me know which cruise ship terminal is your favourite in Sydney and Melbourne!