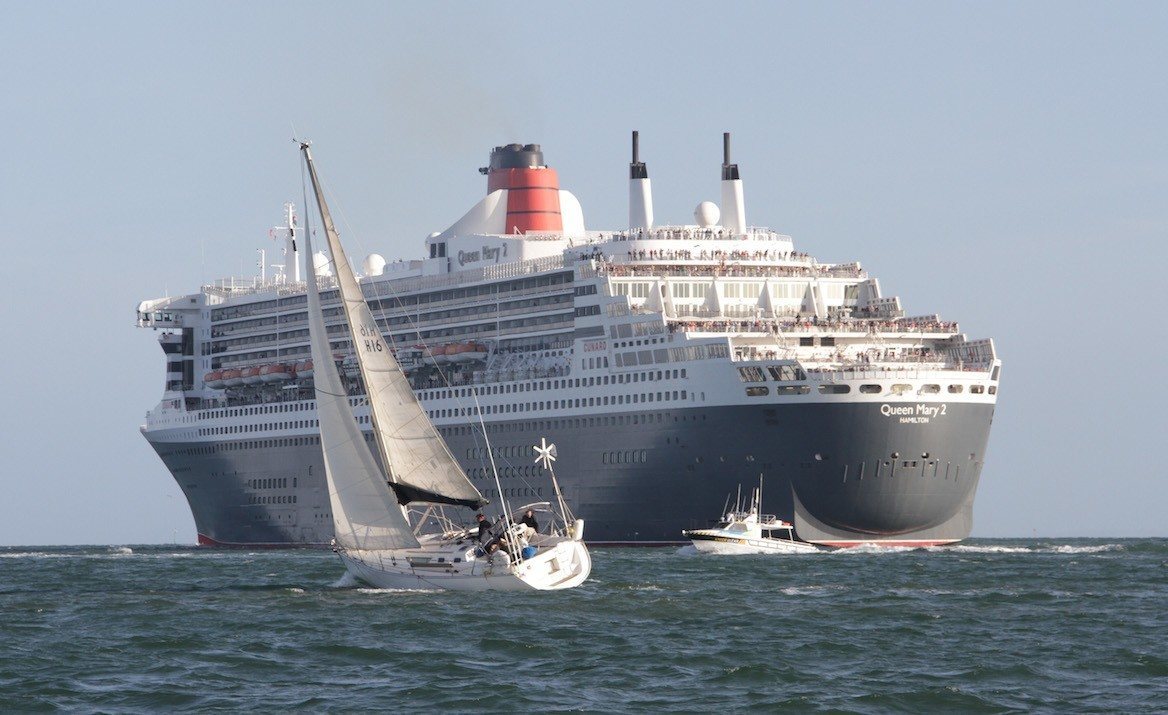 As cruising becomes increasingly popular, so does Melbourne as a point of arrival and departure. The majority of cruises from Melbourne depart during the warmer spring and summer months, with Tasmania, New Zealand, and coastal Mainland Australia ever-popular.

Melbourne’s cruise ship passenger terminal, Station Pier, is located only four kilometres from the CBD. Many prestigious cruise ships visit Melbourne, and the pier is also home to the Spirit of Tasmania, a passenger and car ferry that travels between Melbourne and Devenport.

Cruise ships arriving in the next few months:

Check the linked website for arrival, departure and berth information, and don’t forget to bring a camera. 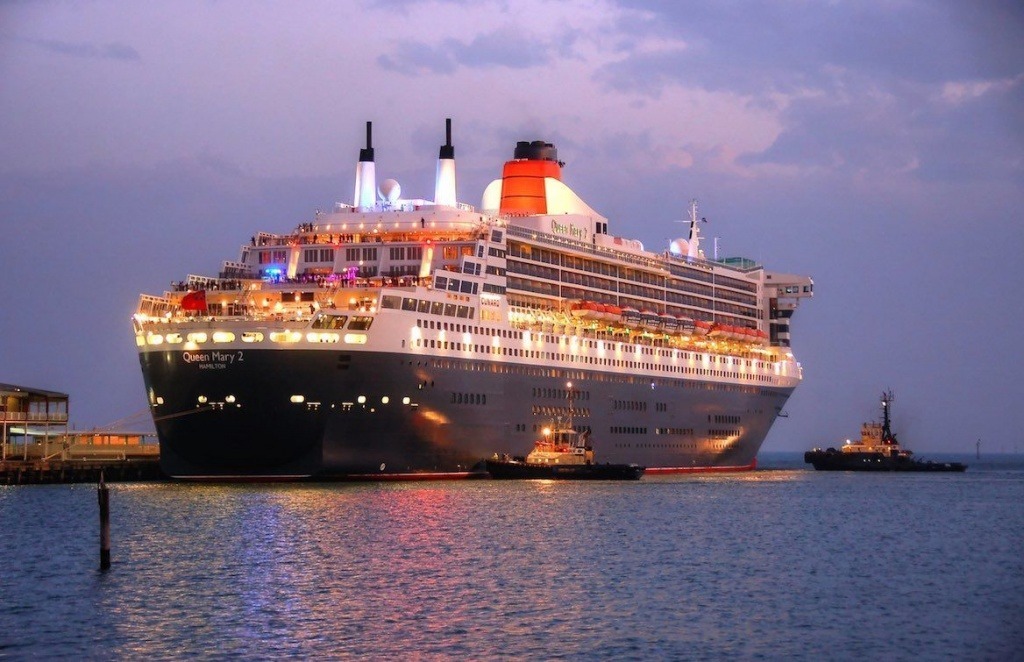 Station Pier, originally known as Railway Pier, has played a key role in the history of Victoria since it opened in 1854. From settlers heading to the Goldfields, troops embarking battle ships, and migrants coming to Australia to begin a new life, Station Pier has seen it all, and the historic district is now a tourist destination of its own accord. Today, the Pier, nestled against Port Phillip Bay, is once again in demand with ocean going travellers, this time onboard mega cruise ships.

Options for cruising from Melbourne in 2015 are varied, with everything from quick trips to round-the-world voyages. Here are just a few of the highlights:

There are several public transport options available. A shuttle bus operates on weekdays, running between the terminal and the Flinders Street Station arts precinct. Trams are the iconic Melbourne transport option, and the route 109 tram (wheelchair accessible) departs the Beacon Cove terminus and takes passengers into the heart of the Melbourne CBD. Beacon Cove is a short stroll from Railway Pier, with shuttle bus service operating on cruise ship visiting days.

Spend a day or two in Melbourne and you will soon realise why it is considered one of the world’s most liveable cities. Melbourne is considered the Australian cultural and sporting capital. There are an abundance of museums, theatres and galleries to discover, along with funky and trendy neighbourhoods. Take the free Tourist Shuttle Bus for a snapshot of what Melbourne has to offer. From high-end boutiques to outlet store bargains, Melbourne is a shoppers paradise. 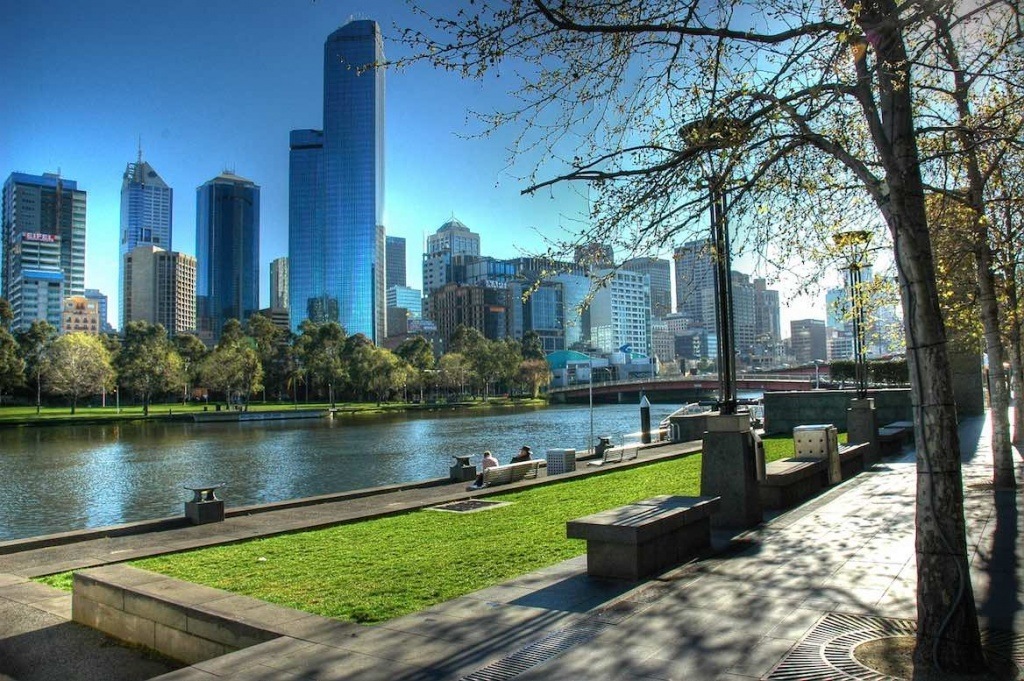 Melbourne is a melting pot of cultural influences, especially noticeable in the restaurant and cafe scene. Passengers with a day or two to spare before cruising from Melbourne are certain to discover a uniquely Australian city, and the perfect way to begin their journey.

What are the best cruises from Melbourne? Let me know in the comments!