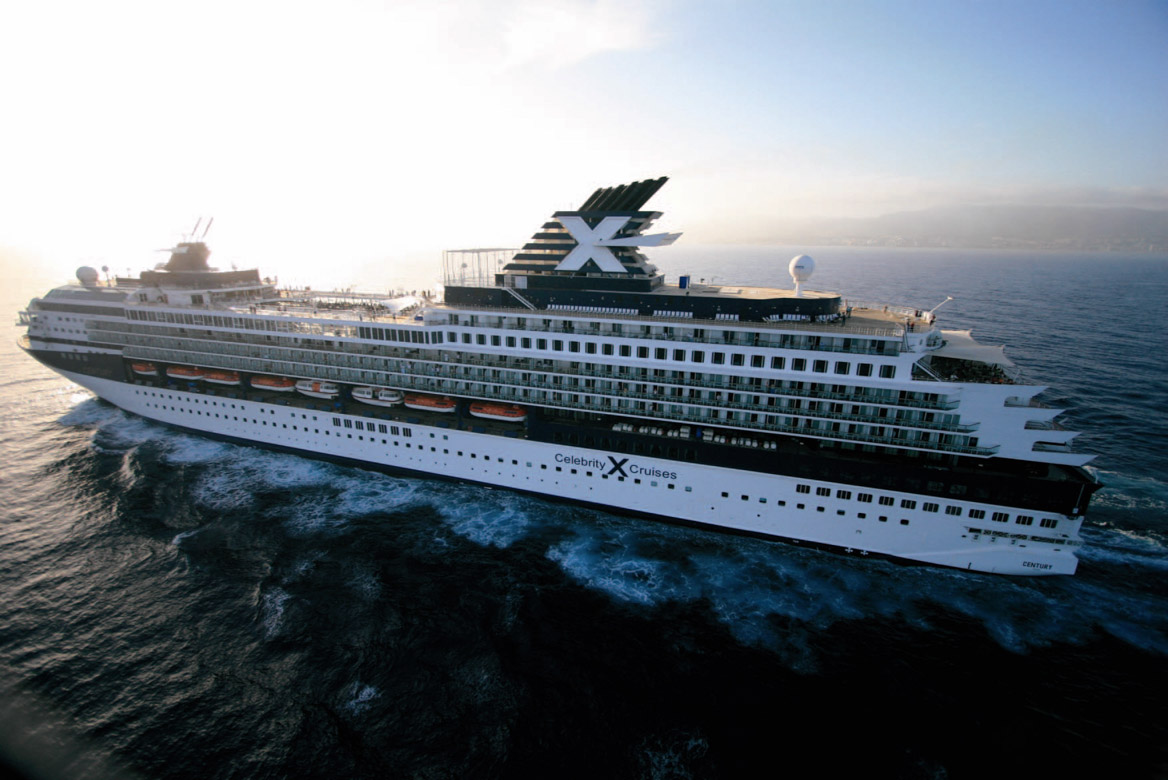 After two decades of Royal Caribbean service, Celebrity Century has been sold and will soon be joining the Ctrip travel company fleet. Century is the third Celebrity class ship to move on, with sister ships Galaxy and Mercury now part of Tui Cruises based in Germany. Celebrity Century was refurbished in 2006 and is sure to continue impressing passengers on exciting voyages around the world. Celebrity Century, with a passenger capacity of 1,814, is ideal for cruisers who prefer a mid-sized ship that focusses on traditional cruise ship values rather than Disney-like innovations. The vessel provides a comfortable mix of modern amenities and personal service that can be lacking on the mega-ships. A major feature of the 2006 upgrade was the addition of 314 extra balconies catering to the demands of modern travellers.

A speciality restaurant featuring French-Continental cuisine was another welcome addition, and return passengers are always impressed with the AquaSpa Cafe, an alternative to the usual buffet-style eatery found on other Royal Caribbean ships. Before leaving the Royal Caribbean fleet in April, Celebrity Century is visiting The Philippines, Myanmar and Brunei on a farewell voyage that includes exclusive offers and onboard deals. 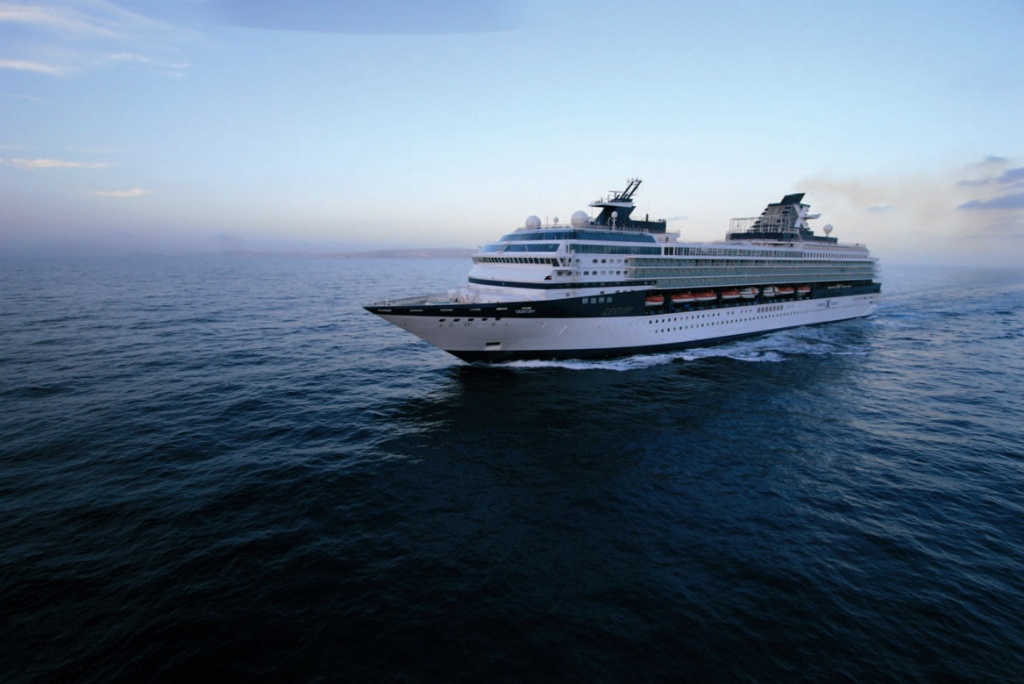 Decorated in contemporary style, all Century cabins are inviting and comfortable. Accessories are plush and classy, and rooms come with functional window treatments that allow passengers to shut out light when required, even during the daytime. Individual bed lamps are another nice touch, providing light where it is required.

The standard cabins are designed to maximise space for passenger comfort. Inside, outside and balcony options are available. Concierge Class cabins have several additional perks including complimentary wine, flowers and additional balcony furnishings. Extra breakfast menu choices are another plus. 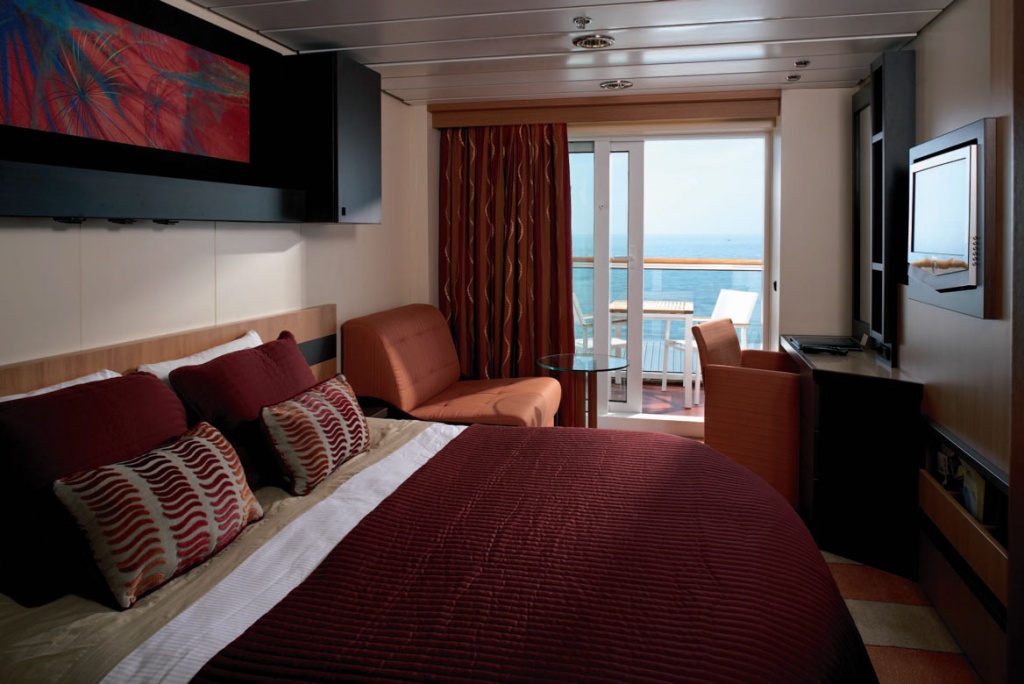 Sky Suites, although similar to standard balcony cabins in some respects, are roomier, including the balconies which are up to four times as large as those in standard cabins. An opulent marble bathroom featuring a full bath tub is another deal-maker for luxury minded passengers. Similar to the Sky Suite, the Century Suite is an option that highlights the sumptuous bathroom as a selling point. 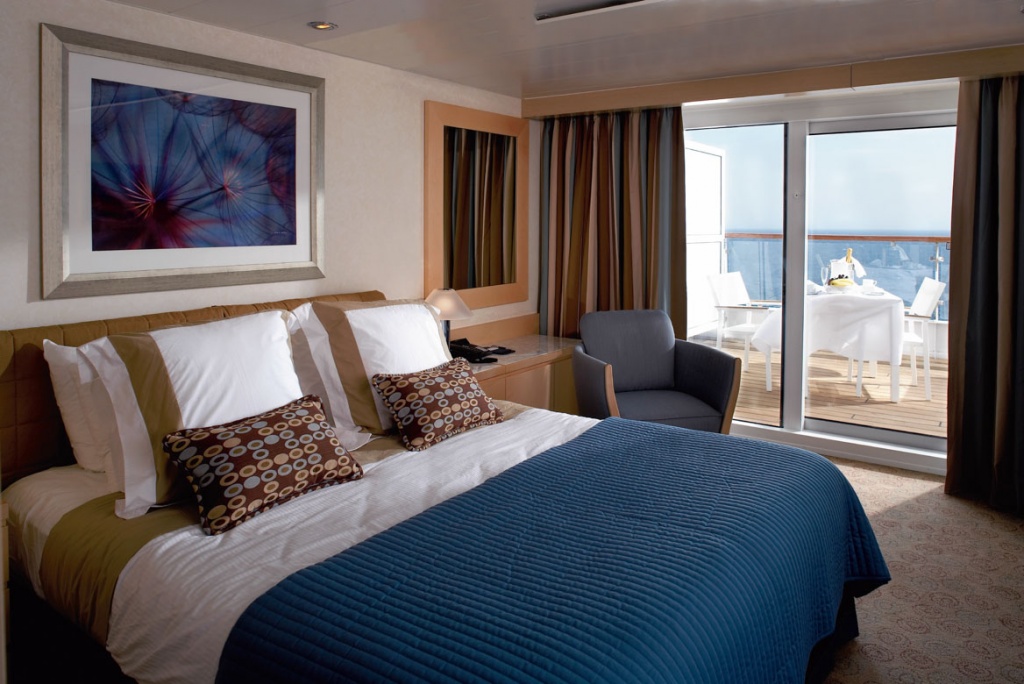 Royal Suites are worth the additional expense if you are travelling with a family or group. They comprise a separate living room and bedroom, small dining area, whirlpool bathtub, walk in closet, and a long balcony that includes plush furnishings. There are also two Penthouse Suites on Celebrity Century, and at twice the size of the Royal Suites, they make quite a statement. Additional features include a huge bathroom, butler’s pantry and wet bar, and a whirlpool on the balcony. 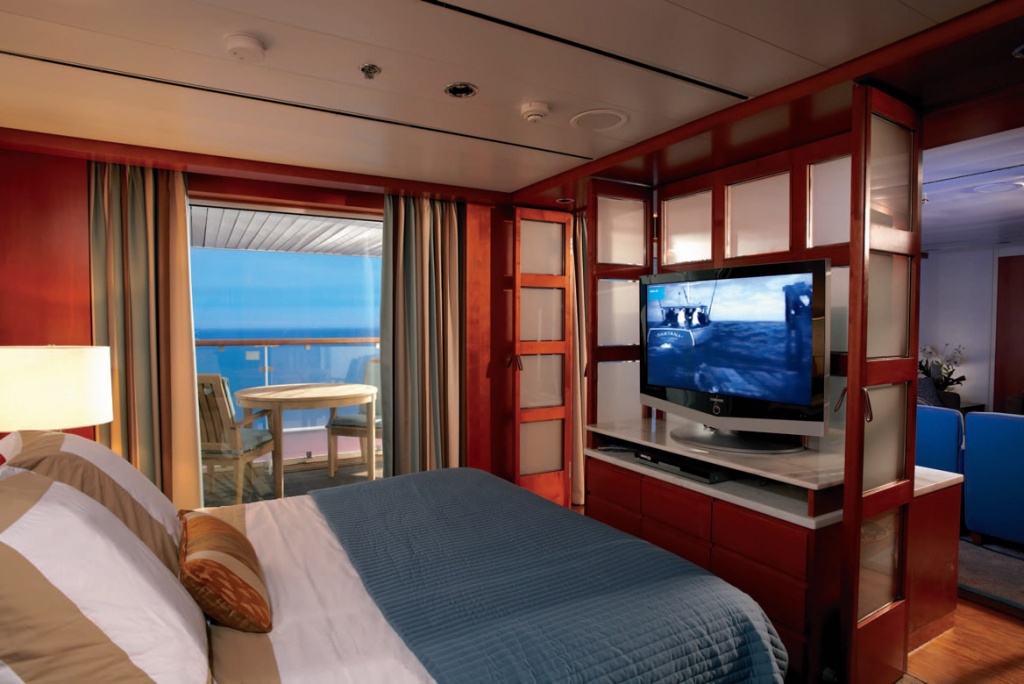 The Grand is a majestic dining room spanning two floors, and is the main onboard dining area for breakfast, lunch and dinner. Celebrity Select offers modern dining options that differ from traditional assigned seat and table settings. With Select, you can choose to dine at your own table or mix with fellow passengers. Reservations can also be made in advance. A real highlight of The Grand is the enormous window that overlooks the stern of the ship, providing amazing views for diners.

Variety is the spice of life on today’s cruise ships, and Celebrity Century passengers are lured toward the Casual Dining Boulevard where waffles, soups, salads, pizza, pasta and sushi can be ordered. It’s a great place to pick up a snack to enjoy at the Sunset Bar on the deck. Let’s face it, the salt air makes everyone hungry, and near the boulevard is a grill serving burgers, fries and more to fill that hungry void.

Additional food offerings on Century include the Island Cafe, Cova Cafe, the healthy AquaSpa Cafe, and last but not least, Murano, the alternative restaurant featuring a la carte four-course meals and plenty of fine dining options. There will also be times when you feel like kicking-back in your room and calling for room service. It’s efficient, and features a menu that includes burgers, salads and sandwiches. 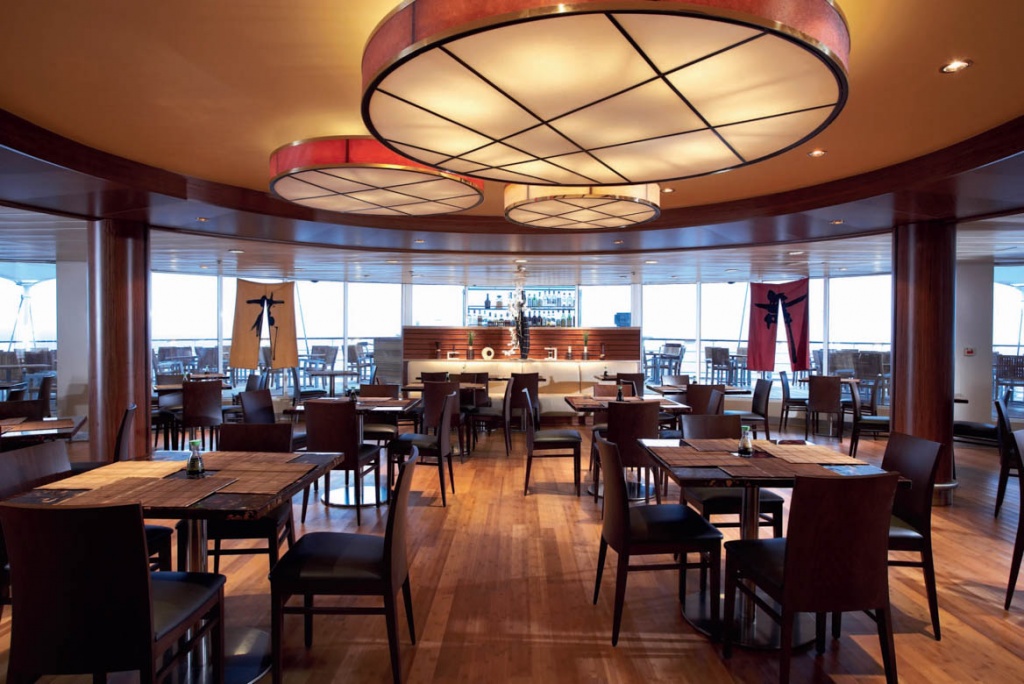 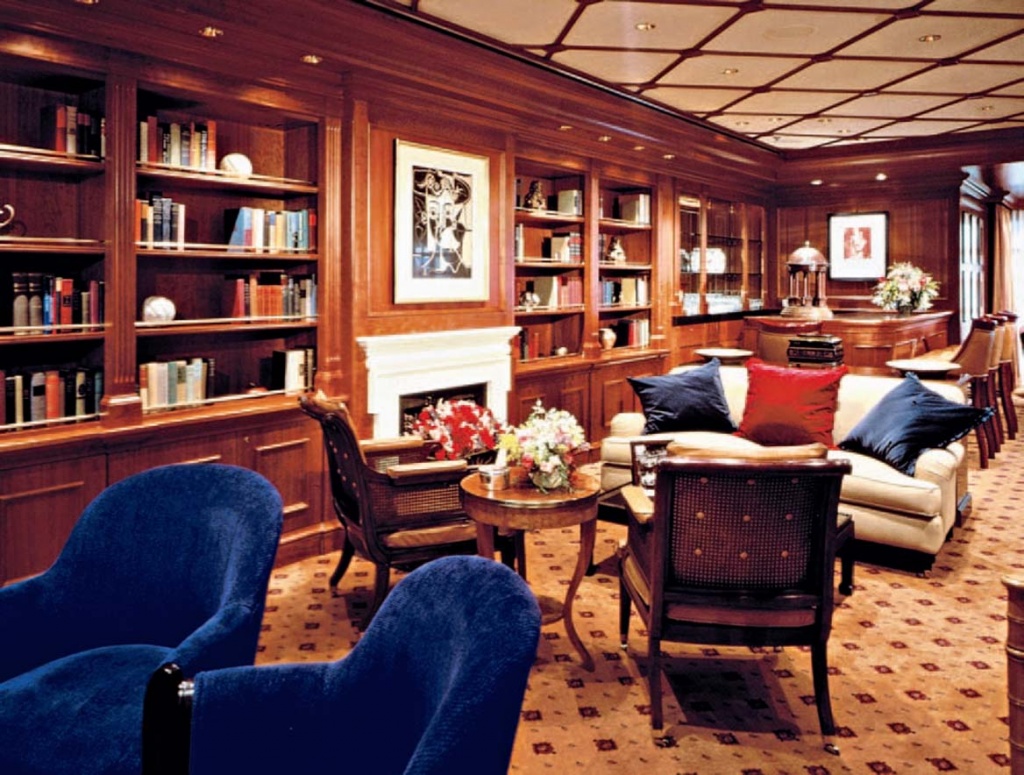 As the sun goes down and dinner approaches, a different energy can be felt on Celebrity Century. The Martini Bar comes to life, as does Michael’s Club and Rendez-Vous Square. As the night moves on, so do the dance moves at the Crystal Room Night Club and Hemispheres disco. A great place to hang out when leaving port is the Sunset Bar at the back of the ship, where you can enjoy a cocktail to the sounds of guitar or vocal accompaniment while heading back out to sea. The Celebrity Theatre is the place for post-dinner concerts and shows. Offerings vary from large stage productions to professional musical performances. 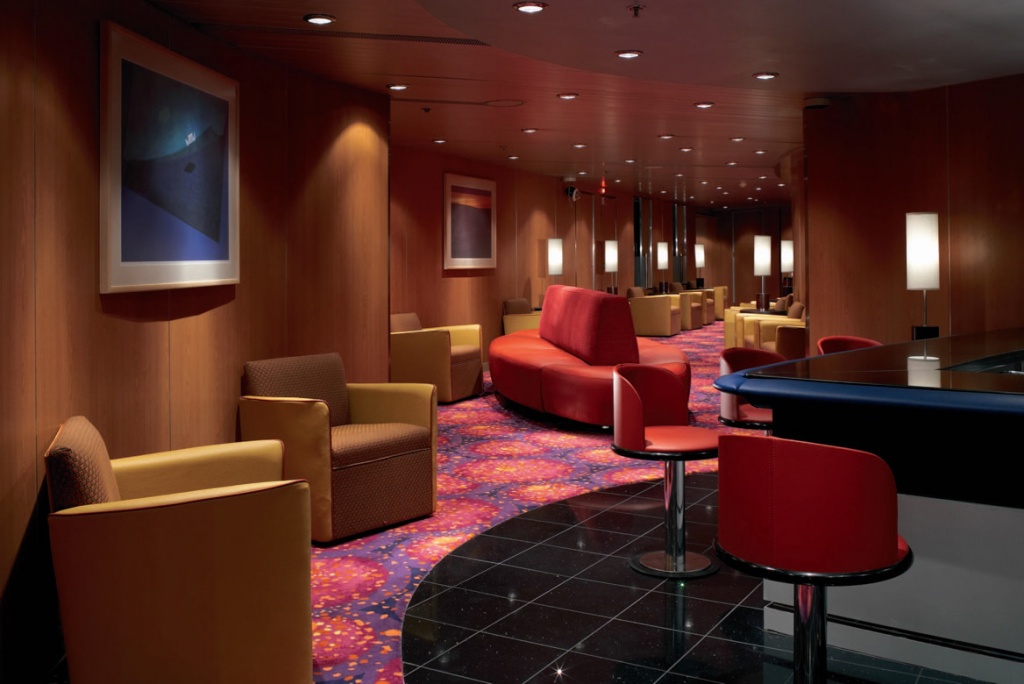 The Promenade area on deck 6 is a major onboard gathering place. Here you will find the Cova Cafe, a large library, card room, internet facilities and a conference/lecture facility. Deck 7, known as the Entertainment Deck, has several shops dedicated to duty-free items, clothing, collectibles and souvenirs. The High Seas Computing classroom is also nearby. Here passengers can join workshops to learn Website design, Adobe Photoshop and computer basics. 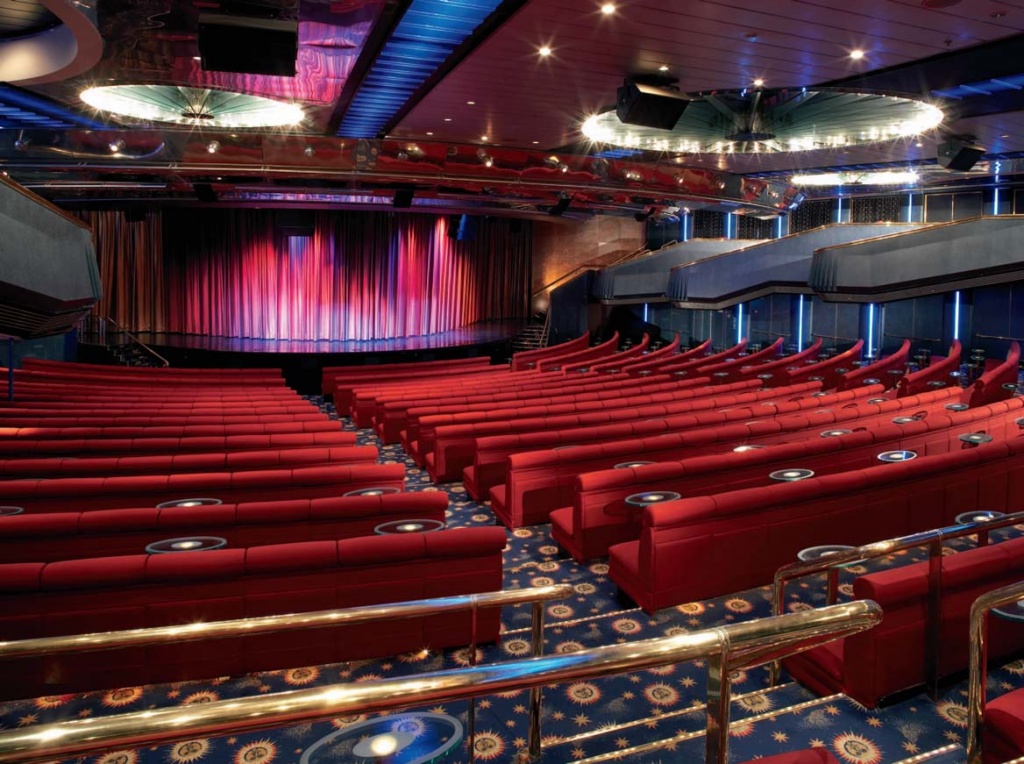 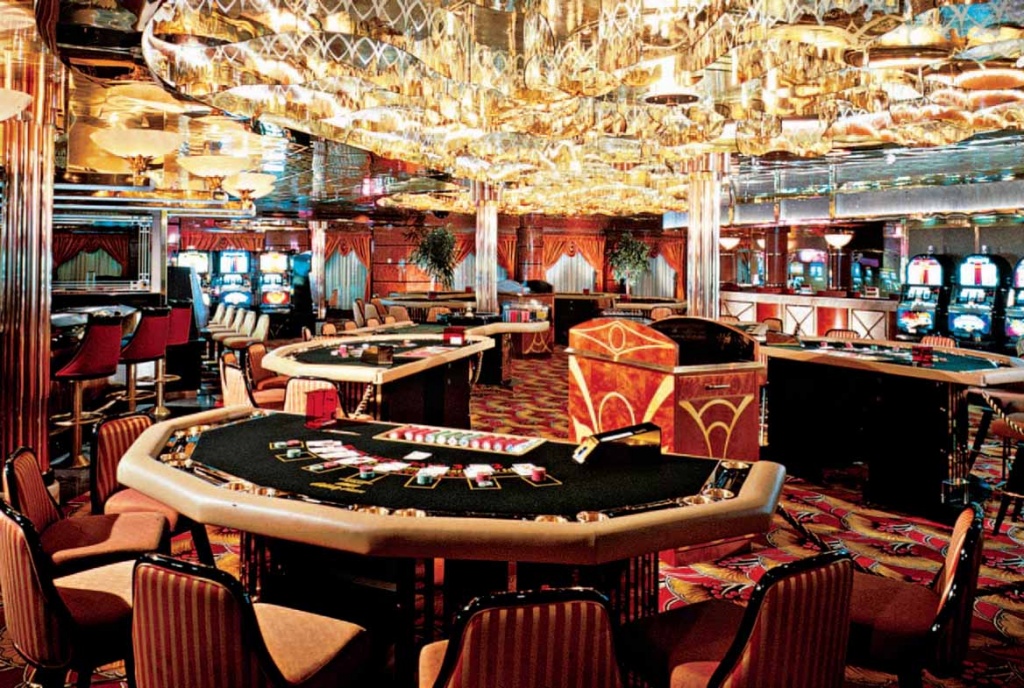 The main pool area features two pools, four whirlpools, and a dance floor. The Canyon Ranch SpaClub is a major draw-card on Celebrity Century. Here, passengers can enjoy a variety of treatments and unique features including the Persian Garden relaxation room that includes heated loungers and steam showers. You may also like to take advantage of a teeth whitening treatment or get a hair cut. The acupuncture centre near the spa is also worth a visit.

Treatments at the spa include massage and beauty therapy, fitness classes, aerobics and spinning. Those requiring a little more physical action can head to the golf simulator, ping-pong table or basketball hoop. 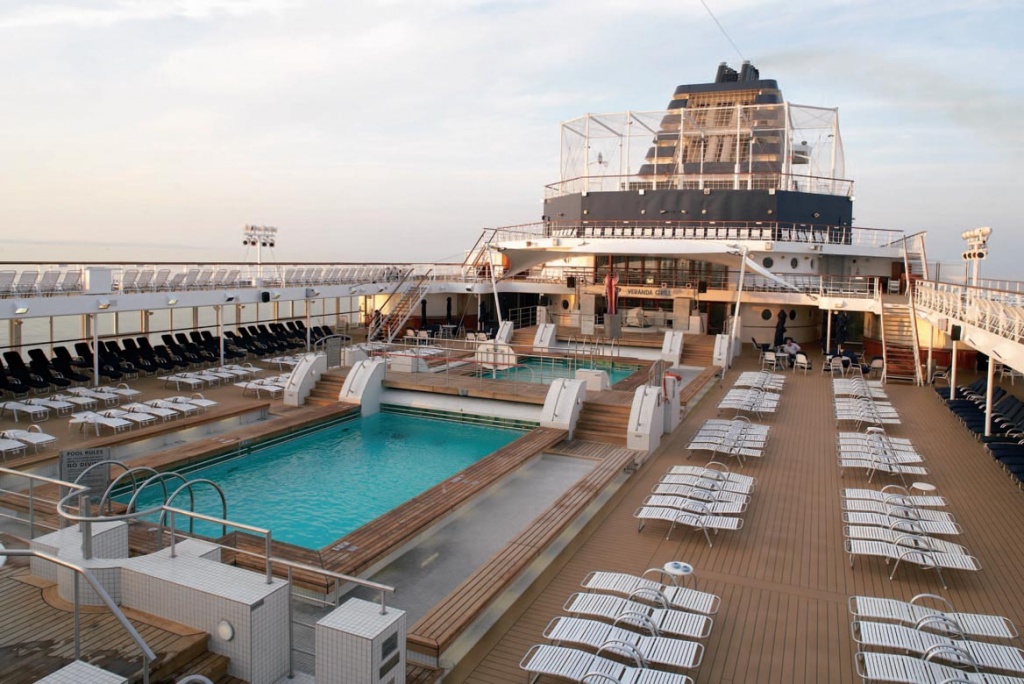 The Fun Factory, for kids aged between 3-11, is a supervised area for youngsters to play and mingle. It’s also a great place to drop the kids off if you are planning to go on a shore excursion without them. Games and activities include karaoke, parties, movies and puppeteering.

Teens have their own hangout called X-Club, where they can play computer games, sports, and even enjoy teen-only dances at night until 10 pm. Other kids activities and facilities include slumber parties, dinner parties and babysitting services.

Celebrity Century has class, elegance, family appeal and a design that encourages intimacy and romance. The change of ownership will see Celebrity Century sailing into new horizons and entertaining a whole new base of fans. 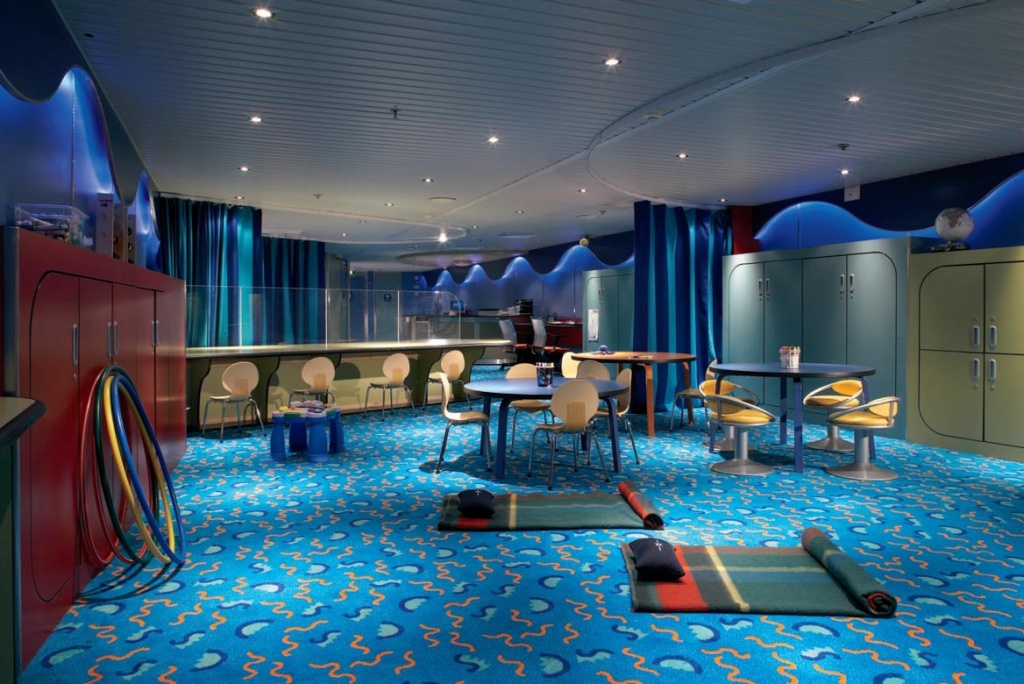 Deck plans can be downloaded from the official website here.

Let me know in the comments what you think about the Celebrity Century cruise ship!