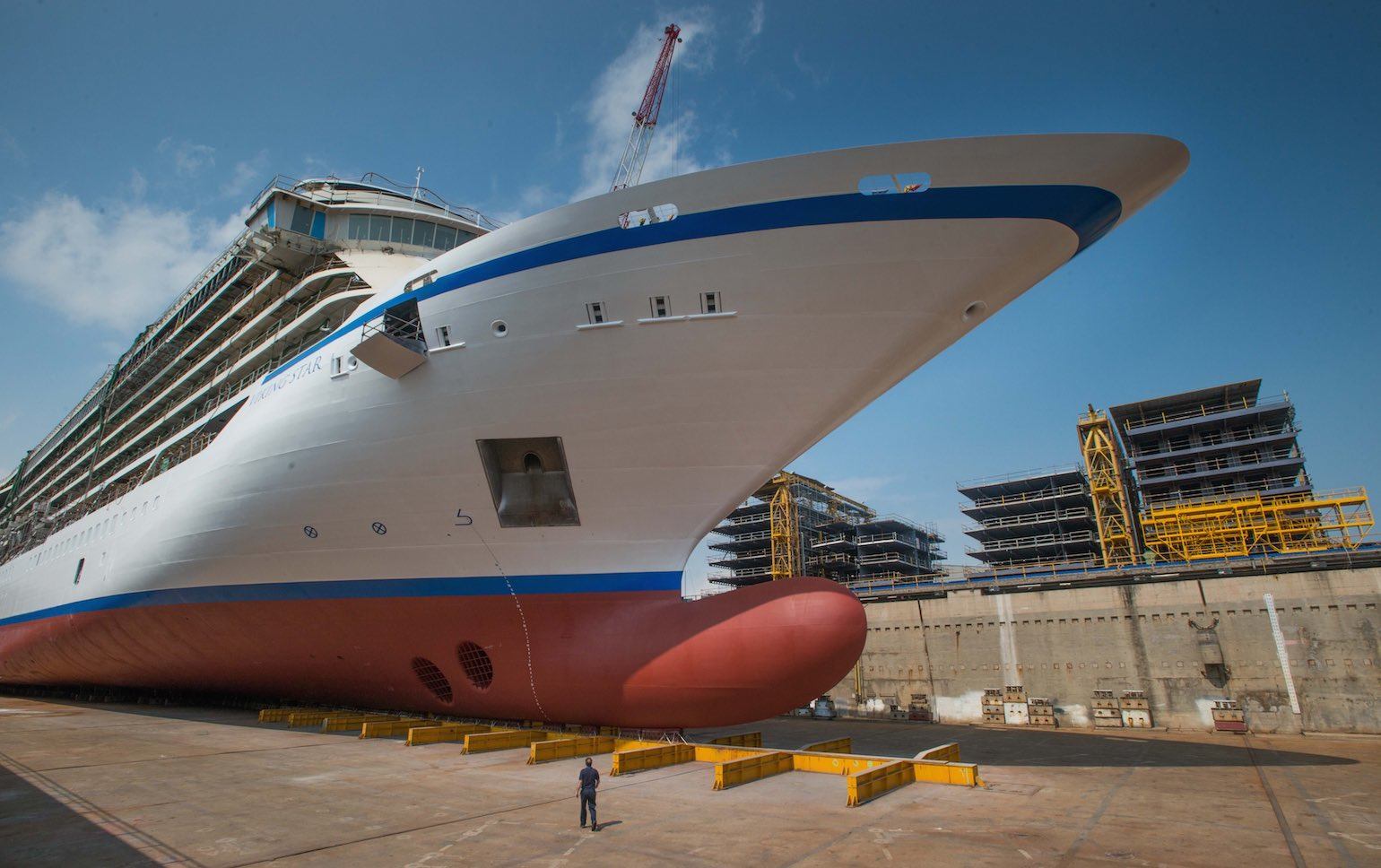 The cruising industry is set for another big year in 2015, with several noteworthy vessels preparing to dazzle and delight passengers. Every new launch introduces never-before-seen amenities and attractions, and these 7 eagerly awaited ships are an exciting continuation of the trend.

Norwegian Cruise Lines have once again outdone themselves, and the upcoming launch of their first ‘Breakaway Plus Class’ vessel is sure to get a lot of attention. The Norwegian Escape is the largest vessel in the NCL fleet with a 4,248 passenger capacity, and boasts familiar features such as the exclusive ‘Haven’, along with some stunning innovations.

Cruisers onboard Norwegian Escape are sure to flock to the revolutionary ocean-front promenade – a huge focal point and meeting place lined with restaurants, bars and retail attractions. Another first will be the Tobacco Road Bar, modelled after the famous Miami namesake. Norwegian Escape will also be home to the largest NCL casino, where even non-gamblers will appreciate the immaculately appointed Skyline Bar.

Debuting in Southampton in October 2015, the Norwegian Escape will be repositioned to Miami and setting sail for the Eastern Caribbean. 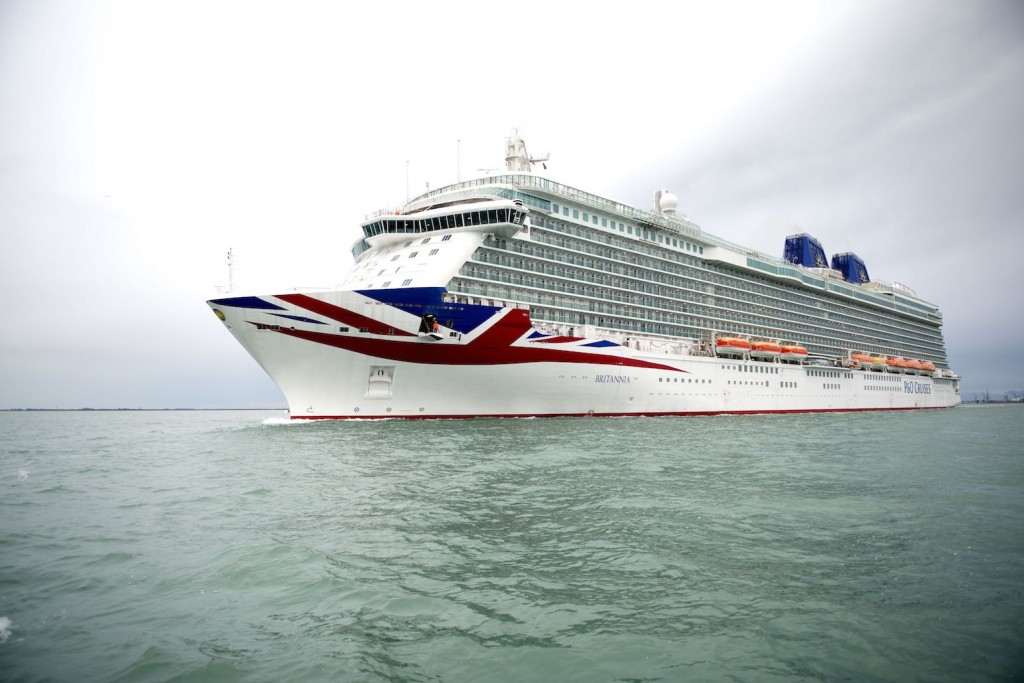 Another example of cruise lines deciding that bigger is better. The Britannia, hosting 3,647 passengers, will be the largest in the P&O fleet. Modern and elegant décor is the order of the day on Britannia, and culinary finesse, courtesy of global food trends, will be abundantly presented for everyone to enjoy.

Brand new menus designed by British master chefs are a sure-fire way to add class and elegance to the P&O experience. For those wanting to delve deeper into the secrets of good food, onboard cooking club culinary demonstrations are the answer. P&O are also well-known masters of pampering, and what better way to wind down after a day on the high-seas than quality time spent in one of the 17 treatment rooms at the Oasis spa.

After its launch in March 2015, Britannia will soon become a familiar sight plying the waters of the Mediterranean, Canary Islands, Norwegian Fjords, Baltic Sea and Caribbean.

In case you missed it, check our post about the Britannia’s first sea trial.

For cruisers preferring a more intimate and less populous experience the 212 passenger Star Breeze and Star Legend could be perfect alternatives. The experience of sailing on a traditional tall-masted yacht is the Windstar company signature style, although luxury is also all pervasive. Passengers can relax with the full-service spa, acupuncture or aromatherapy, wind-down on the retractable marina, have a flutter at the in-house casino, and enjoy quality al fresco dining.

When launched in May 2015, the Star Breeze and Star Legend will cruise the Mediterranean to famous European destinations such as Rome, Nice and Barcelona. The Legend will also be seen around the British Isles and Scandinavia.

Anthem of the Seas 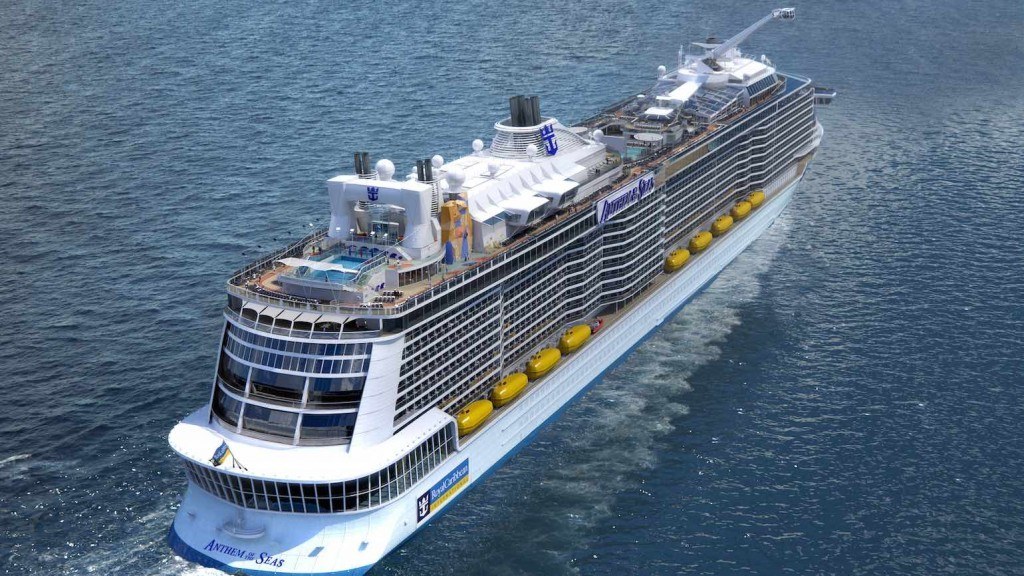 Royal Caribbean cruise ships are designed to satisfy the taste of all cruise ship voyagers. Anthem of the Seas, although huge and comfortable, is also built for excitement and fun for families, couples and singles. Ever-popular amenities familiar on sister ship Quantum of the Seas are here to enjoy, such as the Seaplex entertainment zone hosting bumper cars, a circus school and roller skating.

Less tiring but equally exciting is the North Star viewing capsule that projects above and beyond the ship, providing stunning 360 degree panoramas. The floor-to-ceiling windows of the Two70 space are another unique feature on this Royal Caribbean ship. Be astounded as the windows transform into an enormous digital screen used as an enchanting backdrop for dynamic performances.

Anthem of the Seas debuts in April 2015, and after cruising around France, Belgium and the Canary Islands, will become a familiar sight around the Bahamas.

Check our in-depth report about the Quantum of the Seas. 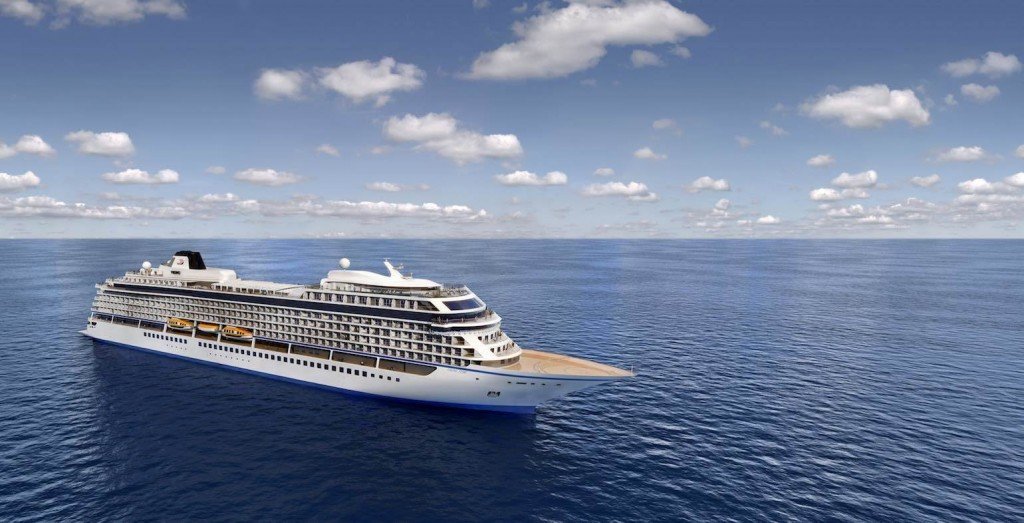 Famous for cruising the great European rivers, the Viking company is about to hit the high-seas with Viking Star. The 930 passenger capacity Viking Star will also soon be joined by two more Viking ocean-going vessels – all appointed with trademark stylish design and innovation.

The additional size compared to Viking River Cruises vessels means Viking Star has room for features that include an infinity pool, whirlpool spa, cold plunge pool and ‘snow grotto’. The all-suite ship is perfect for couples, with an emphasis on al fresco dining and a quality intimate experience. 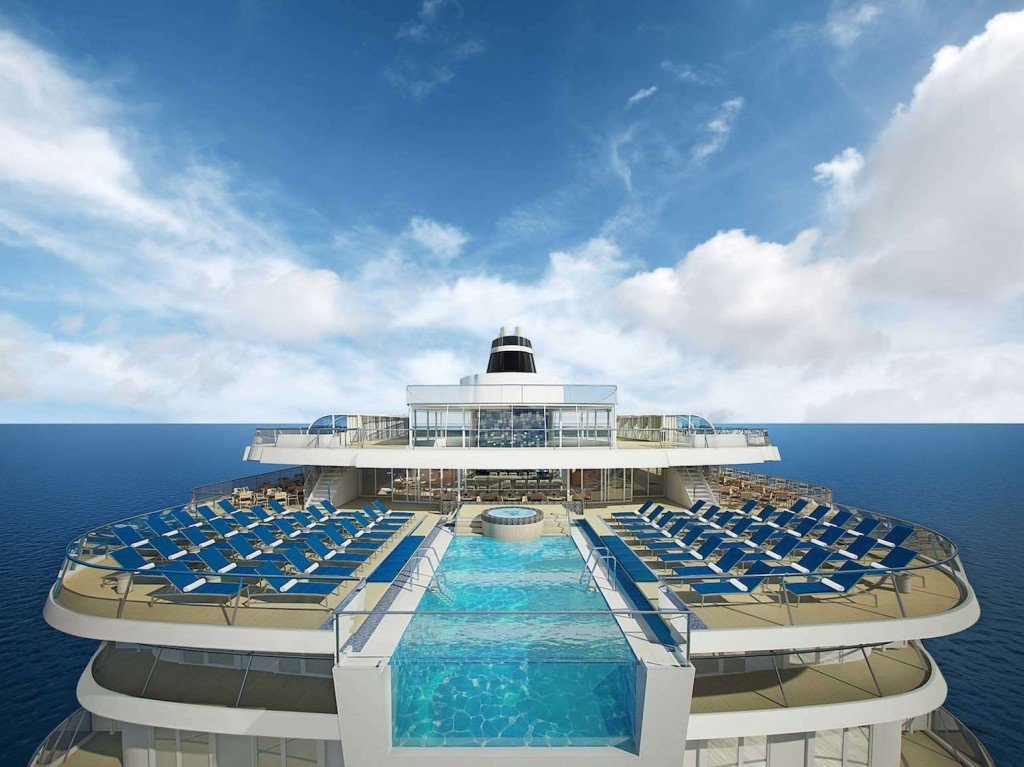 Viking Star is scheduled to launch in April 2015, with the first voyage from Istanbul to Venice already sold-out. In summer the Viking Star will sail around the Mediterranean and Scandinavia. 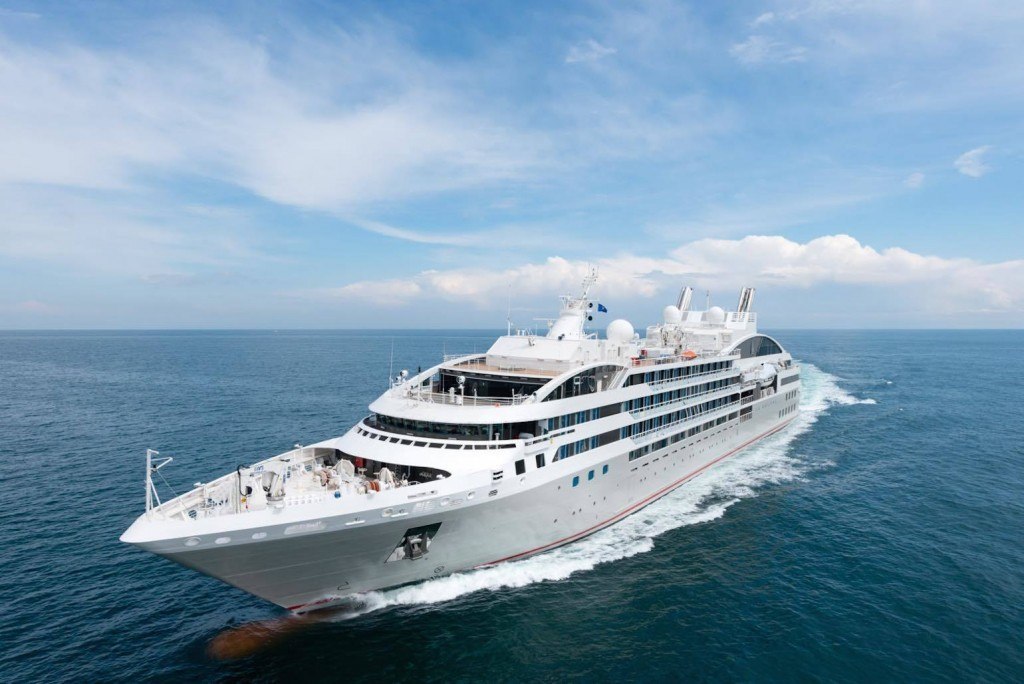 Another boutique luxury cruise line, Ponant, will introduce the 264 passenger Le Lyrial in 2015. The French styling is classy, as are the staterooms with ocean views. 95 percent of the rooms are suites, and some include 24-hour butler service. Pampered luxury is the name of the game on Le Lyrial, which includes relaxing spa and treatment rooms, large theatre and enticing pool with a relaxing lounge and bar area.

Le Lyrial debuts May 2015, heading from Venice to the blue waters of the Croatian coast and Adriatic Sea. The trip to Antarctica in November is sure to be a voyage to remember.