Home  /  Cruise Tips  /  How much are Alaskan Cruises 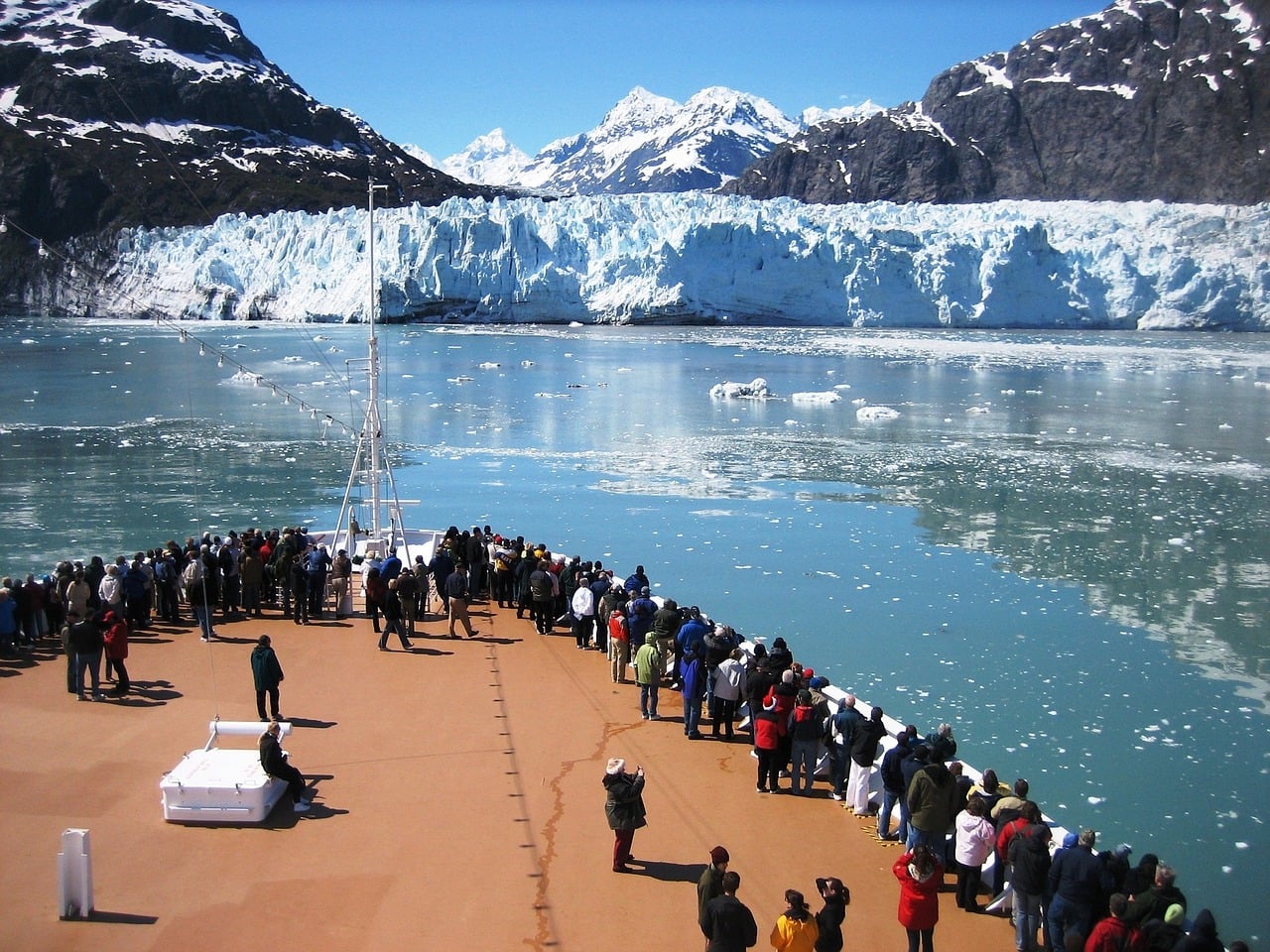 Alaska is one of the last remaining great American frontiers. The largest state in the USA, Alaska is almost untouched, being extremely remote and in parts entirely inaccessible. To give some indication, the state capital Juneau, has no road access to mainland United States, although a car ferry is in operation. Imagery of green wilderness with towering conifers, rugged mountains and raging rivers is enough to catch the attention of adventurous cruisers, and the possibility of spotting a bear, whale or moose in its natural environment is enticing.

Almost all major cruise companies offer cruises to Alaska during the warmer months. Prices are extremely competitive, close to par with the price of a room in a land-based resort hotel. In other words, instead of just getting a room, cruise ship passengers can enjoy entertainments, meals, activities and ever-changing vistas of paradise for the same price. Optional paid extras on board are available (and plentiful) but in theory at least, thoroughly enjoying a 7 night cruise to Alaska is possible for the ticket price alone. Mind you, some of the optional extras are good value for money, and very tempting. 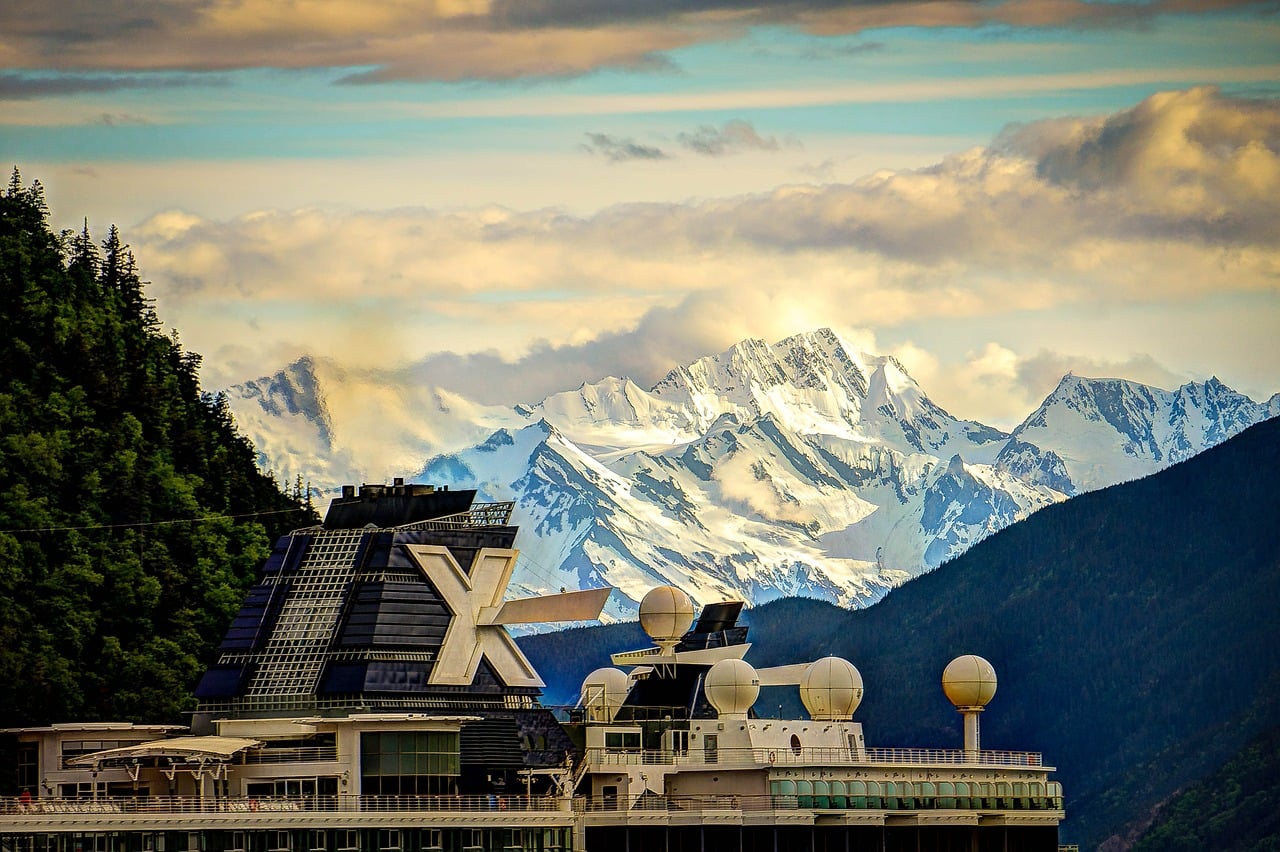 Cruising for 7 nights in Alaska

Alaska is difficult to comprehend for people unfamiliar with cold climates. Doubters believe that everywhere in Alaska is the same – covered in snow and cold. This misconception is soon dispelled, as the natural beauty of Alaska, carved in stone by massive glaciers, showcases deep harbours and passages that cut far into the interior. Alaska in summer is breathtaking and can actually be quite temperate, although it is changeable and bringing a change of warm clothing is advisable.

Alaskan culture is very diverse, another surprise for first-timers. Thousands of kilometres of coastline has been settled at various times, resulting in unique ports displaying the culture of settlers from Norway, Russia, gold-rush era USA, and native Indian peoples. Cruise ships visit Alaska from May to September when the weather is warm and the wildlife is on the move. Wildlife sightings can’t be guaranteed on a cruise, but the chances of success are high.

Where do Alaskan cruises depart from?

The further north you go the more majestic Alaska becomes, however, an Alaskan cruise is picturesque from day one. Cruises to Alaska generally depart from Seattle (United States) or Vancouver (Canada), and both cities boast beautiful scenery and impressive harbours. Vessels offer return and one-way tickets, increasing US/Canada vacation options for visitors from home and abroad. A 7 night one-way cruise from Vancouver to Seattle, for example, can explore further north in Alaska than a 7 night return cruise departing from Seattle.

Ticket prices vary greatly, but specials and discounts abound for the savvy traveller. Eight nights on Norwegian Jewel departing Vancouver has been offered for $749 US at a 67% discount. This early May cruise visits Vancouver, Ketchikan, Juneau, Skagway, Icy Strait Point, Victoria and Seattle. That’s a lot of adventure for a small price. Cruise lines often give early booking discounts or free upgrades to enjoy premium onboard facilities, but ticket prices are mostly governed by cabin choices. 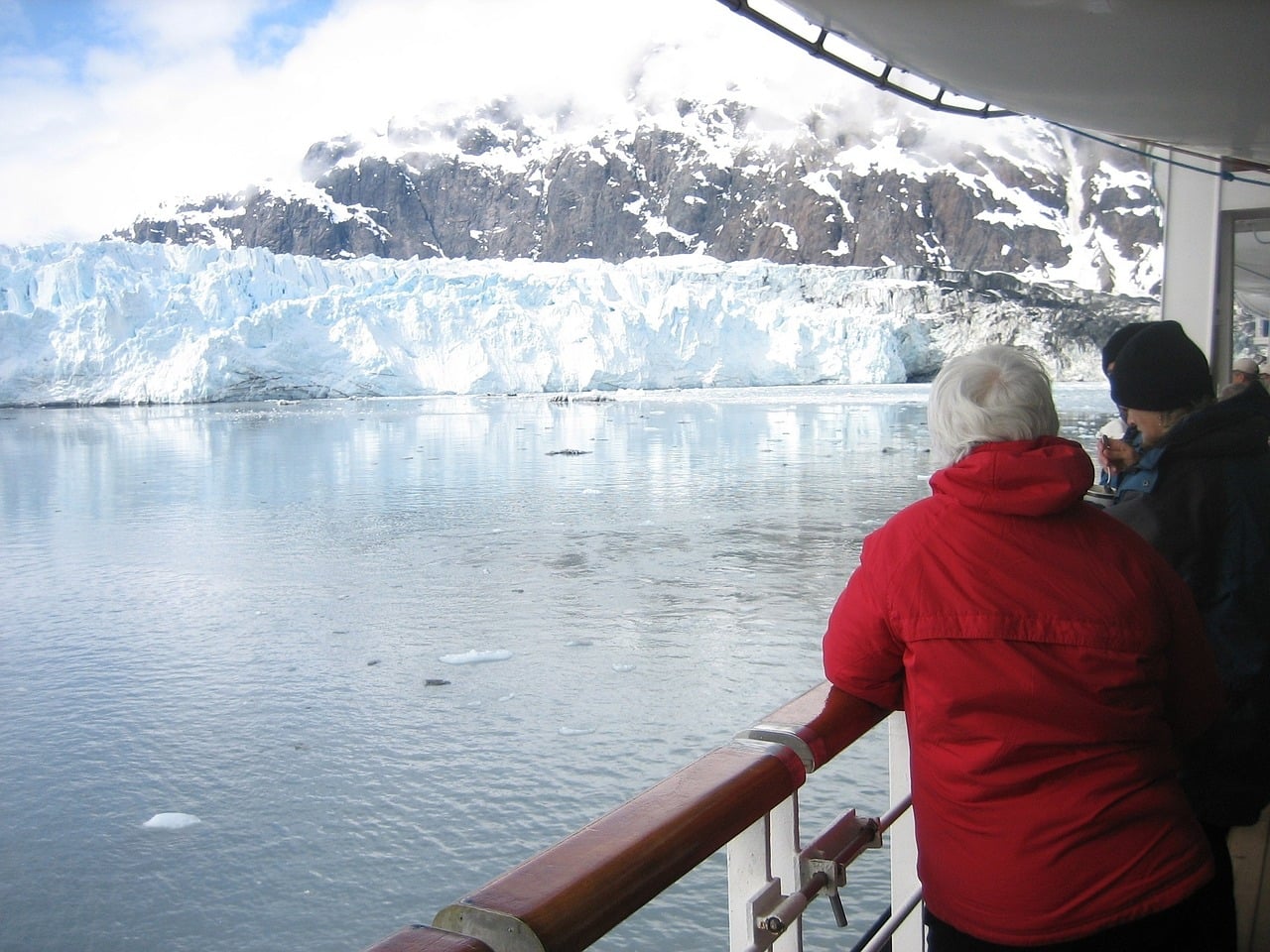 Cruise companies offer plenty of incentives to attract passengers, but the best incentive is a low ticket price. Competition between cruise operators is fierce, and cruise prices are better value than ever. Indicative prices in US dollars for a seven night cruise are listed below as a guide only.

Larger family suites and even more palatial suite options are available on most vessels. Cruise prices reflect modern cruise demographics, with solo travellers able to enjoy on a par with family groups and intimate couples, with prices reflected accordingly. An alternative Alaska cruise option is the highly regarded National Geographic eight day adventure, costing $6,000 per person. The smaller ship has greater manoeuvrability in remote locations, giving passengers more chances to get up close and personal with the local wildlife.

It’s true that Alaska can be cold but the people are warm and friendly. The bears, on the other hand, are warm but not so friendly. As mentioned earlier, Alaska really is one of the last remaining American frontier lands.