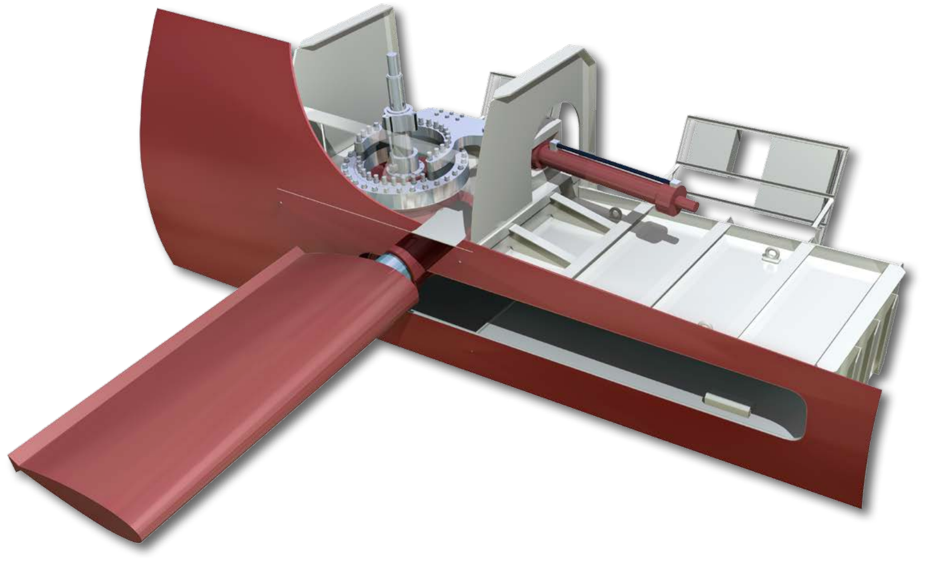 One of the greatest concerns of first time cruisers is the fear of getting seasick. Anyone who has experienced sea sickness will sympathise, as it is a condition that can ruin a voyage. Fortunately, modern cruise ships utilise the latest in technology to minimise the rocking and rolling motion of the vessel, greatly diminishing the chances of passengers being adversely affected.

When there is movement, there will be a variance between our visual sense and that of the inner ear, which is essential for balance. Once a person prone to sea sickness feels this disturbing discrepancy between the senses, it’s difficult to avoid the sensation and the problem can escalate until the passenger feels quite unwell. The smoother the ride on the ship, the less chance of this sensory overload to occur – hence the need for stabilisers on ships. Stabilisers on cruise ships perform a function similar to that of wing flaps on an airplane. The stabilisers on a ship extend beyond both sides of the vessel under the water, preventing it from excessive rolling from side to side. This assists the ship in cutting through the water more effectively, and additional fuel used to carry the stabiliser weight is counteracted by a cleaner forward motion. The stabilisers are especially useful in rough sea conditions with high waves and strong wind.

Traditional ship stabilisers (bilge Keels) are long strips of metal attached to the outer hull of the ship. They are noticeable where the bottom curve and vertical sides of the ship meet a little below the water line. They effectively counter the rolling pressure of the vessel by their physical resistance to the turbulent water.

An alternative fixed stabiliser type are akin to fins that are situated on both sides of the ship at the stern and bow. These fin-style stabilisers usually protrude further than bilge keels, facilitating more resistance to rolling of the ship. The downside is reduced manoeuvrability and an increase of clearance required for docking.

The third type of stabiliser used on modern cruise ships is a gyroscopic stabiliser. These state-of-the-art fin systems can be adjusted by an onboard control system according to prevailing sea and wind conditions. Hydraulic systems allow the fins to be retracted into the hull of the ship, enabling precision docking.

“Stabilizer1” by Templar52. Licensed under Attribution via Wikimedia Commons.

Sensor detecting systems automatically direct stabilisers to exert the appropriate pressure to counteract movement, effectively eliminating almost 90-percent roll of the ship and providing a much more comfortable ride for passengers. Although stabilisers greatly reduce rolling of the ship, they don’t assist with pitching (front to back movement). For this reason, modern cruise ships, especially those that cross rugged sections of ocean, have a longer and narrower bow to cut through the waves.

The ship’s captain will attempt to eliminate pitching by setting a course that results in waves crashing from the sides so the stabilisers can come into play. Overall, modern cruise ships are built to resist movement and maximise passenger comfort.

Cabin choices also come into affect for eliminating sea sickness. The cabins that are lower down and closer to the middle of the vessel experience much less movement that higher cabins toward the front or back of the ship.

Featured image is from the Rolls-Royce retractable-fin stabilisers catalogue.

What’s your experience with cruise ship stabilisers? Did you feel the difference?