Technological advances have resulted in lifestyle and work related choices where internet connectivity is desirable, or even essential for many people, including passengers on an ocean cruise. So how do cruise ships provide internet services that are equivalent with land based connectivity? The answer is that until now, cruise ship connections have lagged behind regarding quality and download/upload speeds. Fortunately the tide is turning, and recent innovations are bridging the gap, while introducing cruise passengers to greater levels of online freedom.

The previous monopoly by the MTN Satellite for cruise ship internet connections has been broken, with Royal Caribbean International unveiling a new system that promises to deliver internet speeds equivalent to home-based broadband systems. According to Royal Caribbean representatives, the new Ob3 network will provide onboard internet speeds that can facilitate streaming video, conferencing and social media. The Royal Caribbean system, called Smart Connect, promises “download speeds never before seen at sea”.

The Ob3 system is being trialled on Quantum of the Seas, and provides unprecedented at-sea connectivity, with a greater bandwidth capacity than any other cruise ship. The system holds promise for cruisers frustrated by slow, expensive internet services, and will be compatible with every variety of personal communications device. Staying in touch with loved ones from ship to shore is set to become easier than ever. Video conferencing via Skype, previously unavailable on cruise ships due to bandwidth limitations, will become a major draw-card for prospective Quantum of the Seas passengers. A year or two is a long time in the world of technology, and advances that seemed impossible yesterday are set to become tomorrow’s reality. 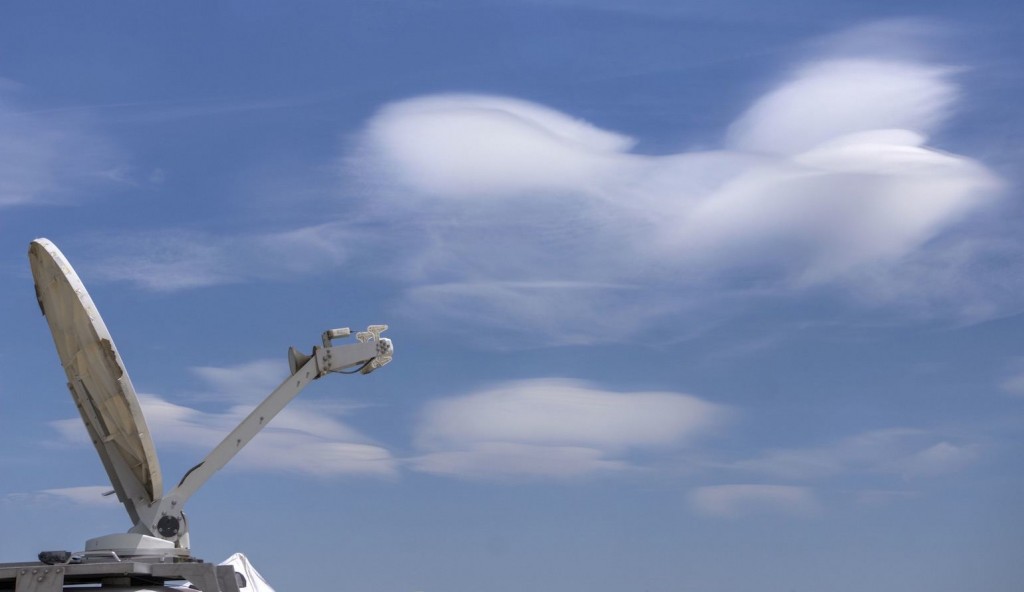 Internet communications on cruise ships rely on connection to a satellite. The ship’s satellite dish located at the highest point of the vessel is accurately aligned, and automatically adjusted for best possible connection. The dish is fully motorised to compensate for elevation and skew and controlled by gyroscopes and GPS sensors. The dish on the ship is naturally constantly moving along with the ship, and is reliant on the most advanced technology to remain in touch with a satellite 32,000 KM above the earth’s surface.

You can still get away from it all on an ocean cruise if you are free to abandon the clutter of work responsibility or social obligations. The choice is there for everyone to become blissfully detached from home, or to stay connected and in touch while enjoying your cruise vacation. The cost of connecting to the internet onboard remains an obstacle, and is prohibitive for many people, mainly due to the limited number of users at sea compared to those on land. While many customers share the on-land costs, the spread is far less at sea, resulting in higher charges for fewer customers.

A satellite capable of providing internet access at sea costs hundreds of millions of dollars, plus ongoing expenses. All things considered, internet access at sea is a luxury that was unforeseen just a few short years ago. At the present rate of technological advancement all the convenience and cost-effective internet facilities expected by land based users will soon also become the reality at sea.

What’s your experience? Which cruise ship has the best broadband Internet connection?