Considering their huge size, the speed of cruise ships is amazing. The largest ships usually travel at speeds between 20 – 24 knots, equivalent to approximately 23 – 27 miles per hour. The largest cruise ships, as classified by the amount of water displaced, or GRT, are Royal Caribbean’s Oasis class ships. The GRT of these floating resorts is 225,282 with speeds averaging around 22 knots.

The need for speed

Prior to the age of cruising, travelling speeds of passenger ships was very important. Great prestige was attributed to the world’s fastest ship, indicating superior quality and advanced technology. The famous Blue Ribband was awarded for the fastest crossing of the Atlantic, and a source of national pride. The advent of commercial air travel relegated passenger ships to an alternative travel option where speed was not as important. The introduction of purpose-built cruise ships designed for lazy getaways to tropical ports further de-emphasised speed as a significant ocean travel feature.

The Queen Elizabeth 2, retired in 2008, was purpose-built to become the world’s fastest passenger ship. Her cruising speed of 28.5 knots was achieved using approximately only 75% potential, with two of her nine engines at rest for maintenance at all times. The top speed of the Queen Elizabeth 2 is reportedly 32 knots. An important consideration in cruise ship speeds is fuel consumption, with an increase in consumption relative to speed. Modern ships are designed to travel with minimum stress on the engine, maximum fuel efficiency, and reasonable itinerary schedules. 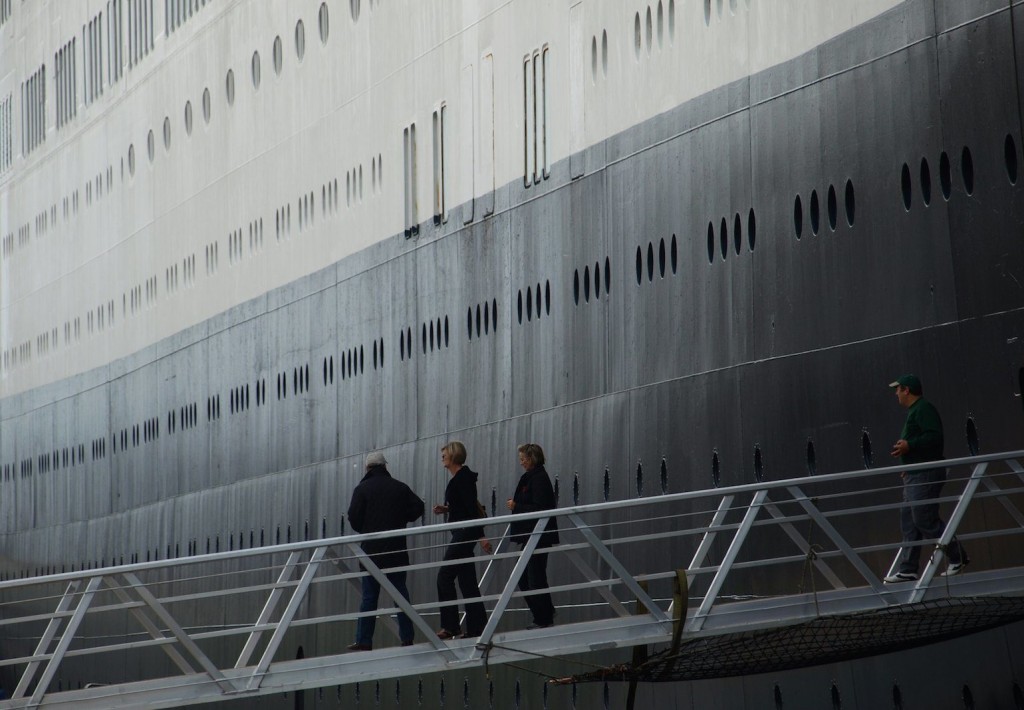 Ships have a top speed threshold and a comfortable service speed, and there are various factors that determine how fast a ship will travel. Cruise itineraries are designed for speeds that achieve maximum pleasure for passengers without stress on the ship engines.

Considering the amount of the ship resting below the waterline, the speed and reliability of cruise ships is truly amazing. The resistance created by a vast body of water against the solid hull of a cruise ship is a determining factor that keeps speeds at a moderate level. An alternative would be to design ships that sit higher in the water, but the unfortunate result would be an extremely bumpy ride. The submerged hull provides a smooth cruise experience even when travelling the high seas at speeds over 25 knots. 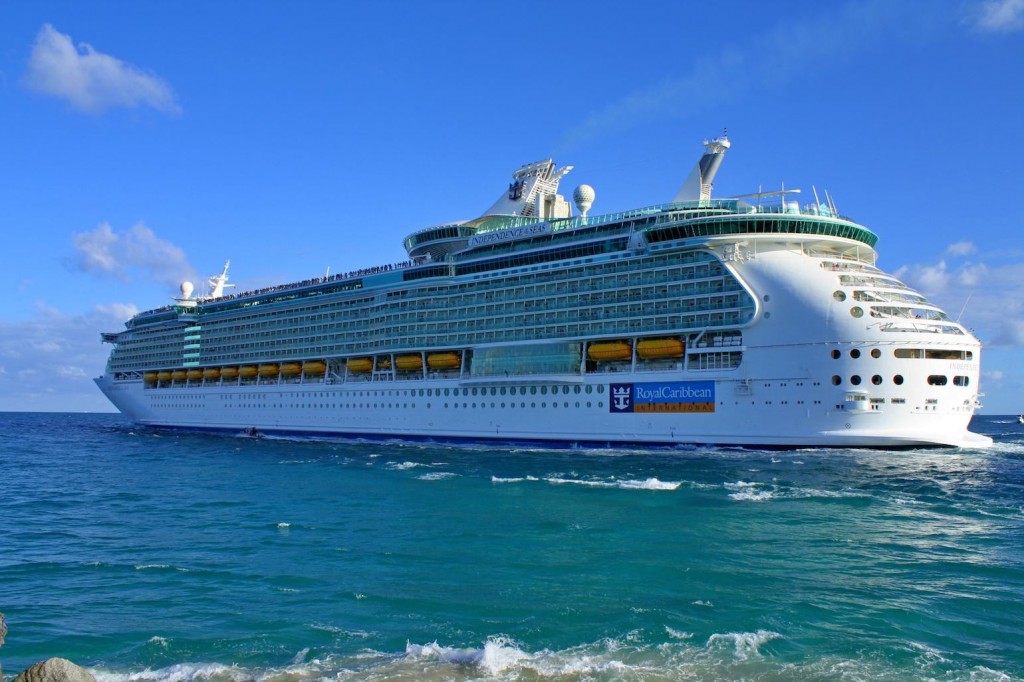 Despite their size, today’s cruise ships are incredibly manoeuvrable, streamlined and a picture of exotic elegance. Regardless of prevailing weather conditions, modern design ensures passengers barely notice the ship moving, even while sailing at top speed.