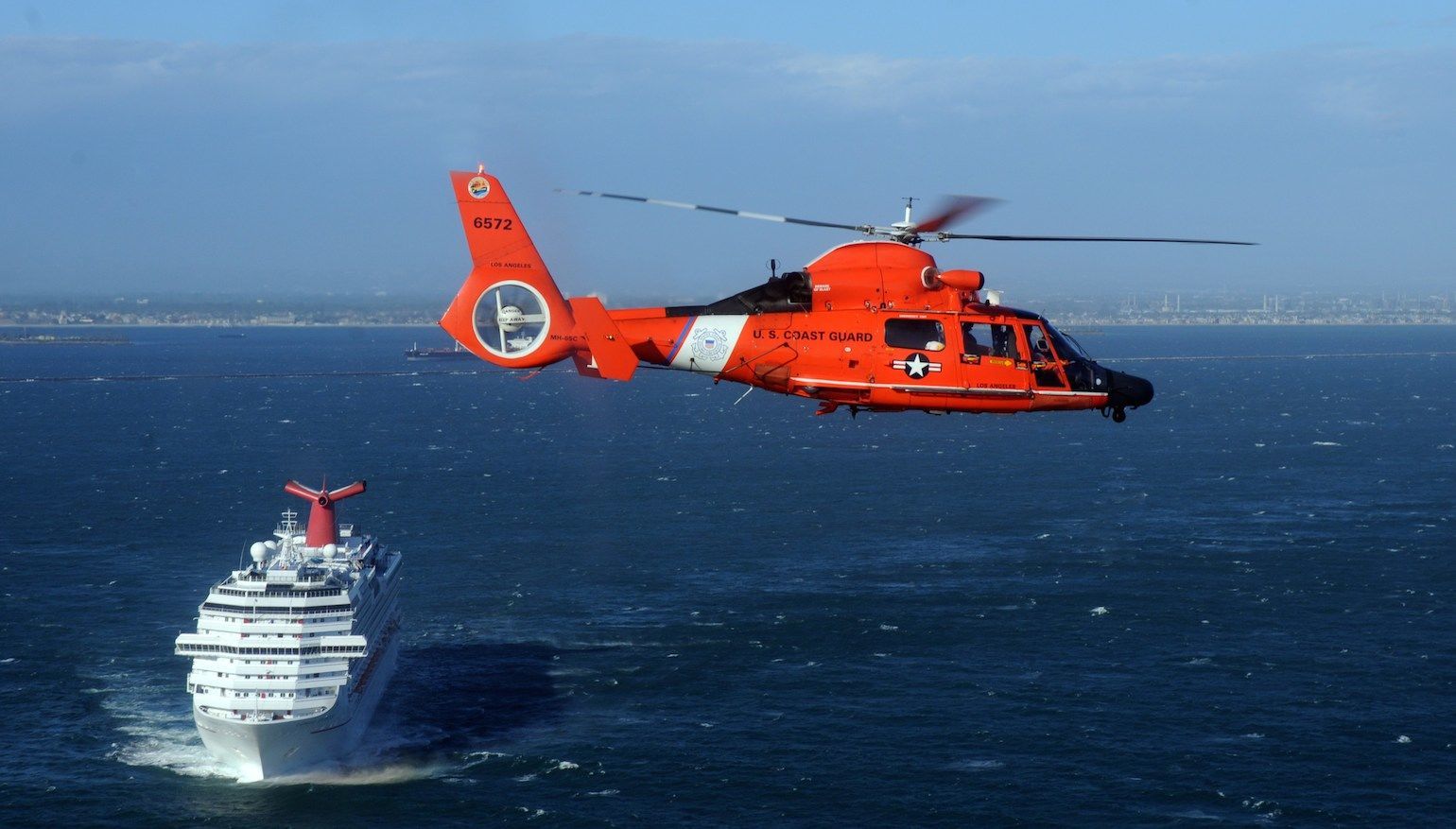 Cruise vacations are an exciting getaway to exotic destinations, and a great way to meet people and make new friends from around the world. Statistics show that crime onboard cruise ships is much lower than among similar land based populations in any large city. Nevertheless, passengers on a cruise make up a microcosm of regular society, with some incidence of crime an inevitable outcome.

Transparency and onboard crime

Major cruise ship companies have taken steps toward transparency regarding onboard crime in recent years. Comprehensive data regarding allegations of serious crime is freely accessible for public viewing, even in cases where no charges were laid. The data has resulted in improved onboard surveillance and higher qualifications required for employment as a cruise ship security guard.

Passengers are also more widely informed about onboard crime reporting protocol. Since the move toward transparency there has been increased crime reporting to security personnel, although ships remain a very safe haven for the great majority of passengers. The small incidence of onboard crime is more fully understood when we take into consideration that in North America alone, almost 20 million people embark on cruises every year, with almost everyone enjoying a fabulous vacation. 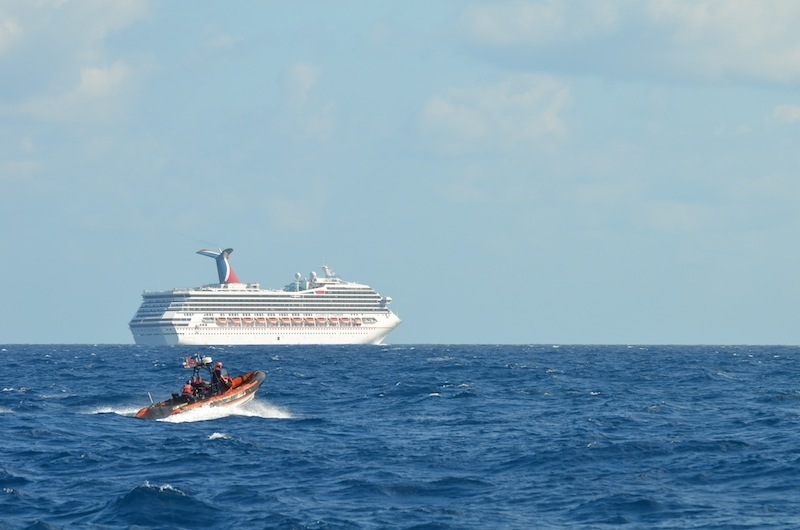 The admiralty law and zero tolerance

There are several unique factors, called admiralty law, that come into play when crimes are committed on a cruise: the location of the ship, ownership of the ship, the nationality of the victim and criminal, the ports of embarkation and debarkation, and the country flag of the ship. These factors are all taken into consideration when determining the legal course of action and the government responsible for investigation, apprehension and appropriate punishment of criminals.

Cruise lines have a zero tolerance for onboard crime. Serious crime incidents reported to security are transmitted to relevant government authorities, and criminals dealt with by standard legal procedures. Safety of guests remains a top priority and ships are compliant with all international regulations. Cruise ship staff and crew undergo regular emergency and safety training, with specific roles and responsibilities assigned. Ongoing inspection of safety procedures ensures ship staff are performing their duties to the highest standards. Onboard security and the captain

Cruise ship security guards are highly experienced personnel, with expertise and experience (usually military or police) ensuring capability in monitoring all areas of the ship and creating a safe environment for passengers. Background checks on all ship personnel are mandatory, and a clean criminal history is essential.

The role of the ship’s captain is also important. If a crime is committed on the high seas, it is the captain’s decision to either incarcerate the suspect until returning to the home port, or to have the suspect removed from the ship at the next port of call. In the instance of serious crime the suspect will be handed over to police or government authorities, while the lesser crime of unruly behaviour will see a passenger removed from the ship at the next port. Crime will also be investigated if it is reported to authorities by the victim.

Education is also part of crime prevention, with passengers bearing some responsibility in ensuring they are safe at all times. Vigilance is important on a ship, just as it would be at home. By following safety and security guidelines issued by the cruise line, the chances of becoming a victim of crime are greatly diminished, and cruising will remain an extremely safe vacation choice.

Have you had any experience with onboard security? Let me know in the comments!